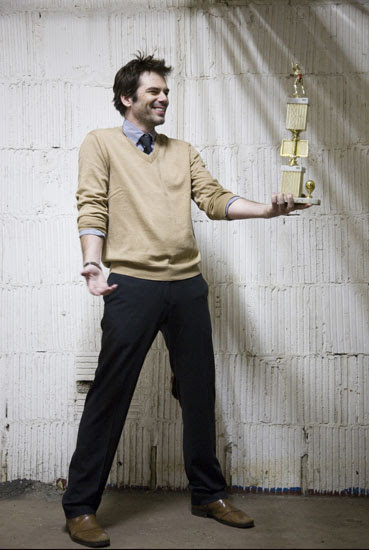 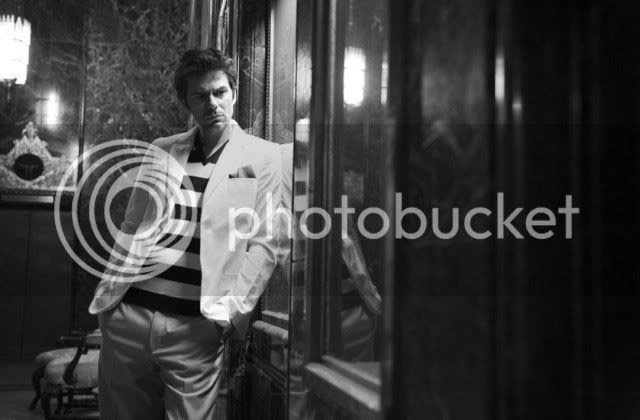 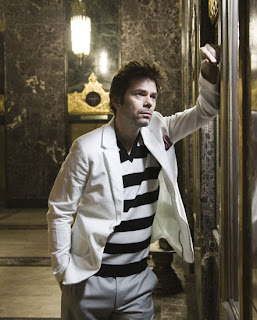 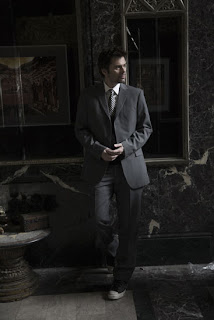 Billy Burke can be seen on the big screen playing Charlie Swan on the Megahit Twilight. Suave, debonair and handsome are words that describe his persona. He reminds us of a modern Cary Grant—classic in nature and extremely down to earth.

What is your philosophy on life?
Do not under any circumstances, get fooled into taking yourself seriously enough to think that your “philosophy on life” will ever be implemented enough to make any significant difference in ANYONE’S existence– especially your own.

Who or what inspires you?
Sunshine, lollipops and rainbows. Seriously, I don’t mean to take the piss out of this question but as I see it, inspiration is a completely subjective concept. Anyone who says that they are consistently inspired by anything, will ultimately end up a liar. Inspiration by nature, is an accident. It happens when you least expect it and with any luck, when you most need it. Shame on me if I ever put the responsibility to inspire me on anyone else’s shoulders.

How did you get into acting?
I fucked a casting director. Again, kidding. What’s funny is that people actually think it’s as easy as that. I wish.

To be honest, aside from high school drama class, I’ve never even met an acting teacher, so it had nothing to do with honing any sort of craft. (I sincerely hope that no one who reads this, takes that as advice). Early on, I felt pretty confident that if I could somehow get myself some opportunities, my abilities would speak for themselves. I’m a big believer in trusting one’s own instincts.

If being an actor is something that you MUST do, there is nothing more valuable than persistence. Talent, a lot of the time, is virtually worthless. Making your own luck is paramount. Aside from that, you must be willing, for a large part of your life to sacrifice pretty much everything that’s not life or death.

Truth is, I’m never NOT acting. I’m acting right now. From the moment I wake up, I’m playing one role or another, sometimes intentionally, sometimes not. I really don’t know how I’ve managed to make a living at it. It’s certainly never a breeze but it’s a sweet life if you can develop the stomach for it. There must be a part of me that enjoys perpetual heartache.

If you weren’t an actor, what would you be?
Most likely, I’d be asleep. But I would have liked to have had some success in music. Tell us about your singing background. I understand that you were part of a band before? Yeah, I spent the early years playing in a couple different variations of rock bands back in Seattle. I moved to L.A. just before the music explosion occurred up there. We actually shared a rehearsal space with the guys who became ALICE IN CHAINS. When their first album hit, I realized that the stuff my band was doing would never have been a part of that movement.

I still write and play my own songs. Mostly piano based tunes you’d hear in a shitty, downtown bar at closing time. Someday I’ll get off my ass and make a record or two of my own.

You can see the entire photo session and read the rest of the article at tdink.com
Posted by Mandy's Mind at 8:12 PM 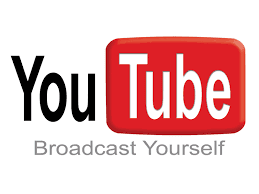