Once Upon A Time finale filming

Today my family went to Steveston, B.C. for a nice day of sunshine and to see some of the sets used in 'Storybrooke'

Even though we don't live too far away, we had never had the time to go check it out, so today was the day - and a great day it was.
We found out they had filmed that morning and got to watch them film two different scenes.

The first scene was Gold and Belle and the second scene involved the dwarves. We also saw a quick scene involving some extras
We found out the finale would air early or mid-May and it was a two-hour finale (not sure if two hour on one night or two separate nights)

Next the extras, one girl and two boys, ran down the sidewalk past Golds shop. They could have been running from something.

Last the dwarves were in the main street. We left as this scene began.

Here are some photos from today. I know they will be taken and used elsewhere, so I should care and tag / watermark them all, but to be honest, I am very tired from a day in the sunshine, so I will just ask that if you use these photos you link back to this post as the source. Thank-you in advance. 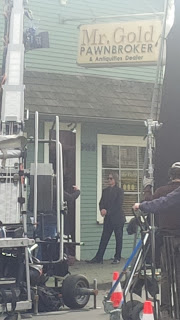 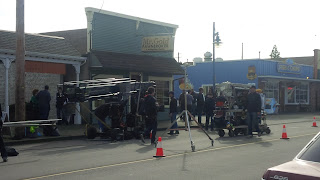 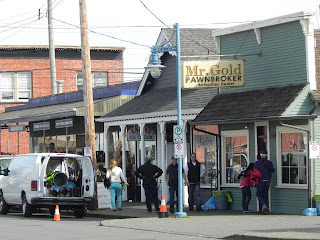 Before filming, we were taking photos outside Golds and noticed this happening inside... very cool preparations for filming! 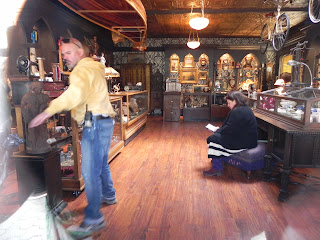 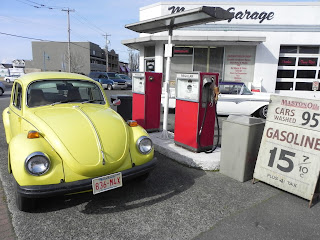 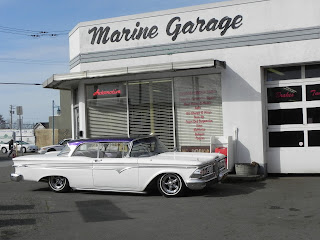 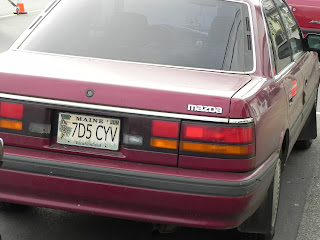 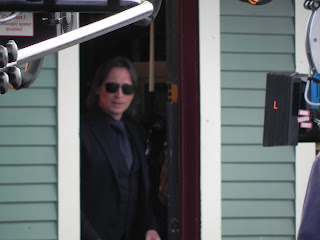 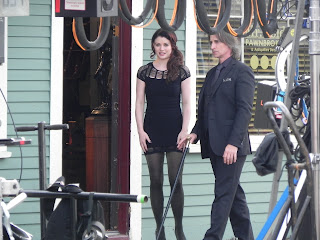 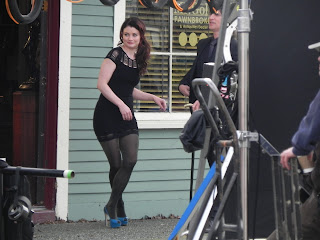 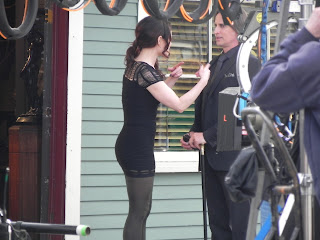 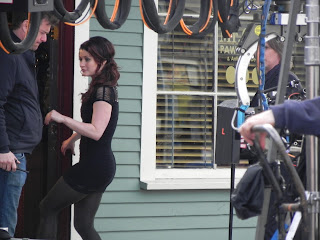 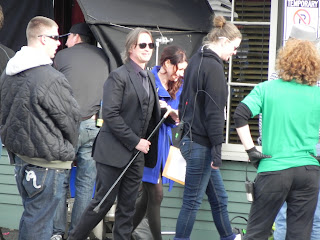 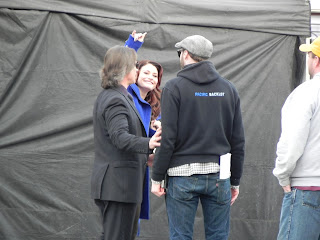 Was super cool of the cast to wave good bye and stop to talk with fans, I am regretting not going to see filming sooner, but excited to catch part of the season finale filming 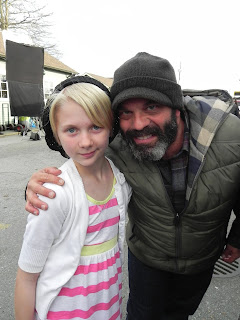