Twilight fans are very concerned for their favourite actors.

This posts purpose is to

They have been in Tofino the past few days to do some filming at a local First Nations Reserve. Due to the earthquake in Japan and subsequent tsunami threats along the Pacific West Coast, there was a delay in filming in order to evacuate to safety. My aunt has a beachfront house in Tofino but is in Vancouver right now, thankfully.

This will delay filming the wolfpack's final scene for the Twilight Saga - For now!


With Hawaii and the North American West Coast placed on tsunami advisories early Friday after an 8.9-magnitude earthquake struck in Japan, the Vancouver Island beach area in British Columbia where Taylor Lautner and Kristen Stewart and the rest of the Wolf Pack are filming the Twilight series' Breaking Dawn has been evacuated.

The actors are not believed to be in any danger, but for safety measures they apparently have been moved out of the region.

The town where production is taking place, Tofino, contains a long stretch of open coast on the furthest westerly point of the island and was seen in the earlier The Twilight Saga: New Moon.

Tinsel Korey, 30, who plays Makah Emily Young in the movies, rather dramatically Tweeted Friday: "They're evacuating us 4 a tsumnani [sic] warning. If this … is my last my tweet. I love you. The end. Hugz."

She later added, "If this is the moment. Then I've lived a good life. And I'm thankful 4 everything I've been given."

I'm not sure if Kristen was really on the set, but I heard that they really did evacuate the Tofino location shoot.

Also - - - Since some reports often get things twisted, here is another piece of information.

LaineyGossip writes:
Vancouver Island has been put on tsunami warning. Twilight production was in Tofino – cast and crew were reportedly moved. People.com mentioned that Kristen Stewart and Taylor Lautner were among them. Just some clarification on this since you Twi-Hards seem to be panicking about Juliet being without her Romeo Rob in this time of crisis.

The wolves were there, yes. But contrary to the story in People, I have heard from two locktight slamdunk infallible witnesses who SAW Kristen Stewart last night at the Sheraton Wall Centre. It was late. Well past the time that any travel to Vancouver Island would have been possible. She was with her bodyguard/manager/best friend/whatever John. John stepped out of the hotel shortly after to run some errands.

In other words, Thursday night, she was tucked into bed safe with her boyfriend.

Mandy's Mind - I heard that Kristen was unlikely to be going over to film so it seems that indeed she was not there and is safe and sound, along with all the Twilight Cast. A delay in filming is no big deal compared to the devestation and destruction some are facing currently.

I think our thoughts and prayers should be directed at the thousands of people without homes, food, transportation or communication due to this catastrophe. We are Twilight Fans, yes, but there are thousands of non-Twilight Cast, whose lives are of equal value that have died or are suffering. Fans have huge hearts and I hope we open them in this time of need.

The earthquake in Japan has been devestating. After last year in Haiti, then more recent earthquakes around the world, this one in Japan seems to say that mother nature is not happy...

My boss sent me this link today and it was enough to make me text my husband from work to review our emergency preparedness plan.

Please ensure you do the same - if something like this ever happened to you, have a plan to be safe and let others know you are safe.

Please Be Safe! Thoughts and Prayers to those in areas affected by this!
Posted by Mandy's Mind at 10:58 AM No comments:

MTV is set to interview Robert Pattinson... excited? Here are the deets..

Calling all Robert Pattinson fans! MTV News has a very special treat for all of you next Friday, March 18, when we'll present an exclusive sit-down interview with Robert Pattinson and premiere a previously-unseen clip from his new movie, "Water for Elephants." Hosted by MTV News' Josh Horowitz, "MTV First: Robert Pattinson" airs next Friday at 8:56 p.m. ET on MTV and MTV.com. Fans can tune in to see RPattz introduce the new clip, followed immediately by a live 30-minute interview with Josh on MTV.com, during which the "Twilight" heartthrob will answer a few questions from fans.

Fans can begin submitting their pressing queries on Friday (March 11) on MTV.com or via Twitter (using @MTVNews/ hashtag #AskRob).

I tried my best to get pics of table of contents so you would know what to expect... 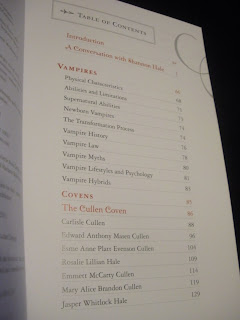 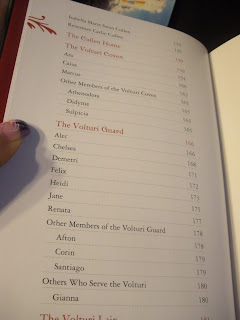 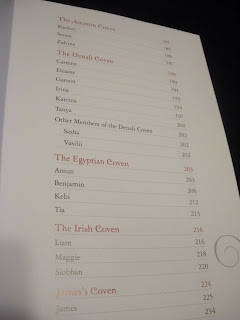 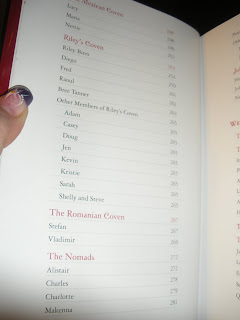 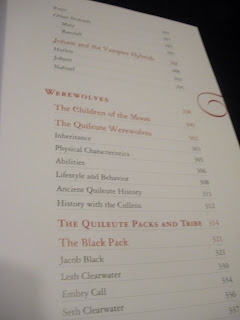 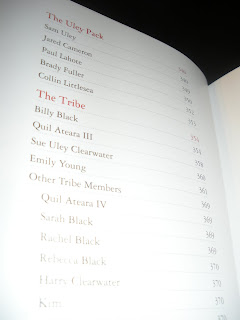 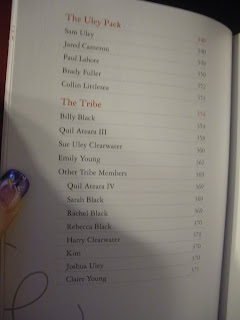 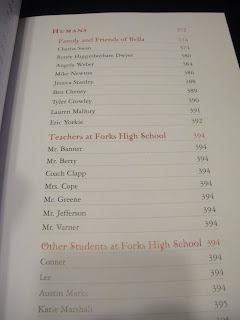 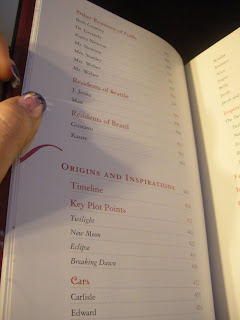 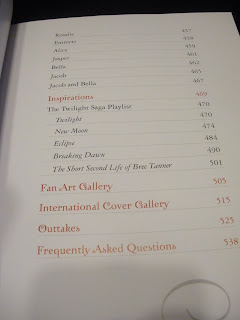 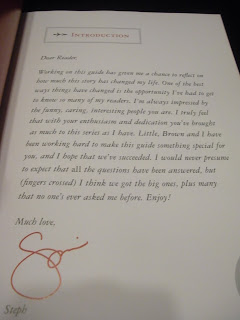 Lucky @Kooohl got this cute pic with Taylor who was out at The Keg (the one on Thurlow not the on Mainland) in downtown Vancouver last night. It seems he was there with British actress Lily Collins

This was the 2nd show by 100 Monkey's in Vancouver March 4, 2011. The first show was at Venue and Jackson was still filming Breaking Dawn in Squamish so he was late. The 4 guys put on a great show, but also did this 2nd show with Jackson later the same night.

Mackenzie Foy and her mom go to a movie in Vancouver 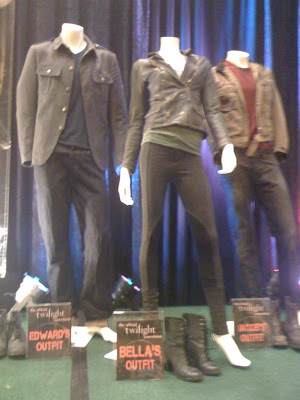