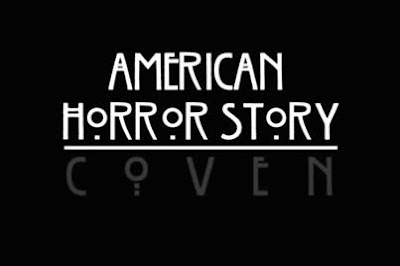 I am super excited about the new season of American Horror Story. Returning cast, new cast, New Orleans, it is sure to be amazing!

As always, executive producer Ryan Murphy, has his lips sealed about any details for the new season. The good news is, New Orleans residents and fans notice when a film crew shows up. 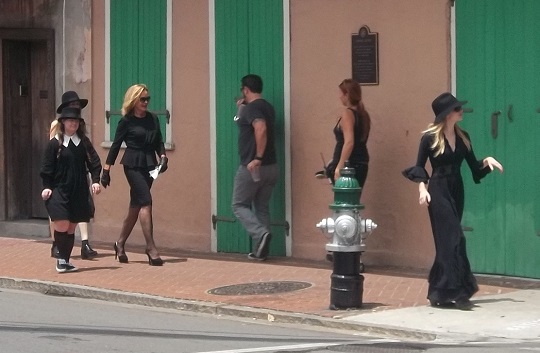 So here we see Jessica Lange with Emma Roberts, Jamie Brewer,, Taissa Farmiga, and Gabourey Sidibe walking the NOLA street in all black. Is it a funeral? Are they witches? I can't wait to learn more!

Twitter fans are very curious also and there are rumoured to be more cast attached to the project simply because they are 'in' New Orleans to film "something" I can't wait to get more information, but in true Ryan Murphy fashion, I won't count on it.

Here are some more photos from filming: 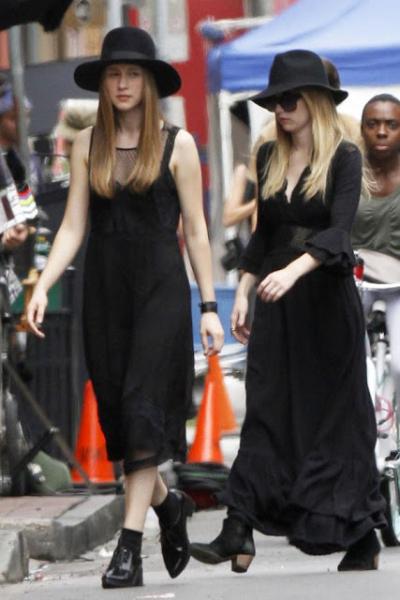 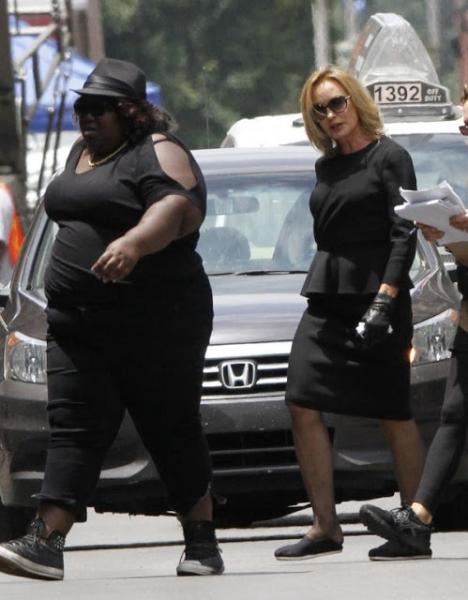 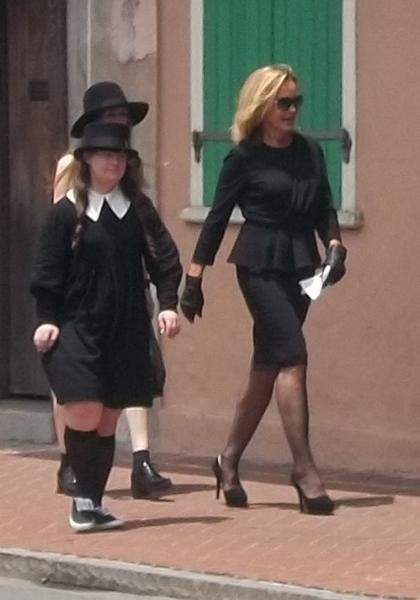 I am very excited about the new Harry Potter covers. I was lucky enough to be at the release of one of the covers at SDCC and get an autographed lithograph from the artist.
What I love about these backs are that they include quotes from characters and show the "back" of Harry, on the "back" of the book... clever!


We got to see all 7 books new front covers Wednesday to celebrate Harry potter's birthday (And author J.K. Rowling) and now we await the backs to all the books. The new set goes on sale in USA August 27, 2013. I can't wait!
Source: Hypable (including cover captions)
Posted by Mandy's Mind at 11:40 AM No comments:

Monday night, The screening for ‘The Spectacular Now’ took place in Los Angeles and Shailene Woodley and Miles Teller were in attendance as well as other cast members, 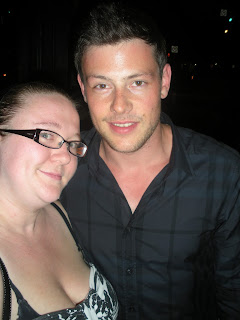 While he did not confirm whether or not the Finn character will die due to a drug-related incident, Fox president Kevin Reilly told reporters that Glee season 5 will “deal directly with the drug abuse.”

Glee fans had speculated this would be the case for two reasons. For one, the show has never taken on the subject of drugs like they have gay marriage, school shootings, and other hot button topics. Two, Monteith died of an overdose of heroin and alcohol

Following Monteith’s death, Fox pushed the season 5 premiere of Glee back one week to Thursday, September 26. The first two episodes will be Beatles-centric tributes. Episode 3 will be the Finn/Monteith tribute.

There is a lot of news coming out of #TCAs2013 and it makes my television addicted heart happy. I could post every story and every link and spend my day doing that.... or I could summarize what excites me most and then log off and watch some more Shameless (USA, which is my new addiciton, 2 seasons down, one to go)

Under the Dome renewed:
In a statement, CBS president Nina Tassler said, "We're excited to tell more stories about the mystery of the dome and the secrets in Chester's Mill, and are thrilled to have the master storyteller himself, Stephen King, tell the first one of next season."

Homeland:
Damian Lewis's Nicolas (needs no introduction) Brody will not --repeat --not appear in the first two episodes of the third season, which arrive on Showtime Sept. 20. This makes me sadpanda. I love BRODY.

The Originals:
Looking forward to this Vampire Diaries spin-off. After seeing TVD panel at SDCC and hearing some comments from Julie Plec, I am even more excited. After meeting Joseph Morgan, Damien Gillies (Who I love from Saving Hope also!) and Charles Michael Davis... well, my anticipation is off the charts. I love New Orleans as a city and the fact that it is based out of NOLA means exciting times.

"What we would like be able to do is establish a show that works as its own and then as the story dictates have a little bit of a crossover," Plec says. "We don't want to pretend those [previous] relationships never existed."With a new show comes some notable changes for Klaus. "We're used to Klaus coming in with a bull-in-the-china-shop mentality, but Marcel has an army of vampires," Morgan says. "He's running the city and has the witches under his control. That in itself is a challenge. He'll have to employ manipulative backstabbing methods to take back the throne."

Shameless:
My newest obsession. The fourth season of "Shameless" will debut Sunday, January 12 at 9 p.m
I don't know HOW I will watch it week to week after this summer marathon of back-to-back obsession. 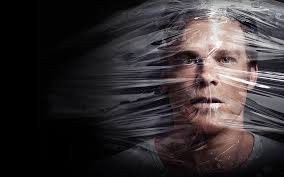 Dexter:
It's the end. Final season. Sadness. But Showtime president David Nevins said they have secured showrunner Scott Buck after the show ends. Later, when asked whether plans are still going forward for a "Dexter" spinoff, Nevins said, "Of course. We announced a deal with Scott Buck today. Draw your own conclusions." Speculation continues as to what the spin off would look like, my fave idea is a grown psycho-path, Harrison... mwahahahaha!

This pics made me even more keen on the idea: 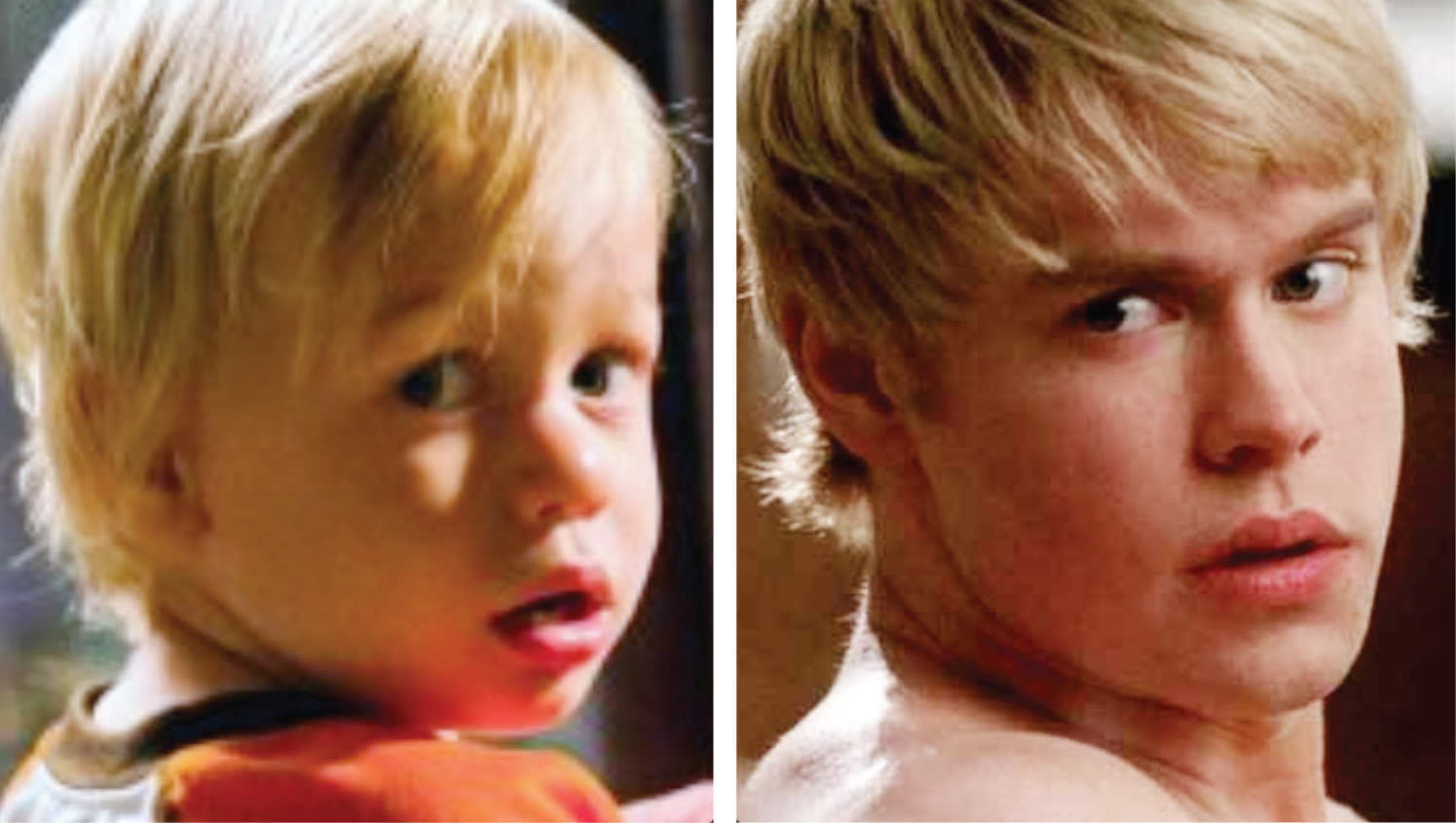 Also... ABC Family announced third season of 'Switched at Birth' and renews "The Fosters" and "Twisted"

Cory Montieth‘s Glee co-star and girlfriend Lea Michele has been silent publicly about Monteith’s death July 13 in a Vancouver BC hotel room. She took to her Twitter today 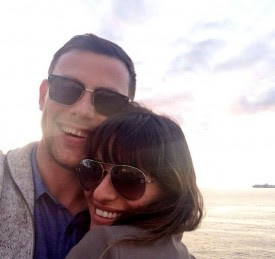 
"Thank you all for helping me through this time with your enormous love & support. Cory will forever be in my heart"


she posted, linking to this photo of the pair. The network has already pushed back the show’s Season 5 premiere one week to September 26, giving co-creator Ryan Murphy and the writers more time to rewrite two episodes that had featured Monteith and consider how to most respectfully deal with the death of the actor who became a breakout star on the high school musical series.

My personal story of meeting Cory Monteith here.
Posted by Mandy's Mind at 11:06 AM No comments: