My Casting Thoughts for the Hunger Games Series

If you have not read Hunger Games - DO IT!

I delayed, and delayed and then once I began, there was no stopping me.

I rushed through all three novels in about a week and I loved them!

They will be made into movies and I predict they will be VERY popular.... I plan to blog more about the books and the films as they get going.

At this point there is not any official casting done, but I already have my own ideas on who to cast.

First, let's hear what others say. 
After reading several comments and posts from other fan sites here are some suggestions and my own thoughts.

Deffo has potential. THough not how I pictured her.

NGL She wasn't my first pick but she would do a damn good job... I mean she has the PERFECT look!!! I like her a lot!

To me she looks too young, though after Kick Ass we know she is tough!

I really like her as an actress and I think she has the look but maybe a bit old? NIkita is good, she plays a tough chikita, so she could handle Katniss character.

She has serious potential also. THey all seem too old though, I mean there are three movies to film! She urkes me (well her character on the Gossip Girl does)

Not bad! Not Great. Cute, but I prefer others.

Younger than many of the other names being tossed around which is likely better if they film all three in the next few years. She has the look and the oomf.

Looks too whimisical and innocent for me.

Not exactly how I pictured him but pretty close. I love him on Glee think he could be perfect! I kind of want a slightly older Peetah and Gale so I don't feel like a perv having a crush on them ha ha

Again, not a bad choice, but something is slightly off from how I pictured him. He has a bit too much of a bad boy streak in his appearence I think. Better as Finnick maybe?

Not how I pictured him but very fitting. Or maybe as Cinna?

Cute but not quite right in my opinion. 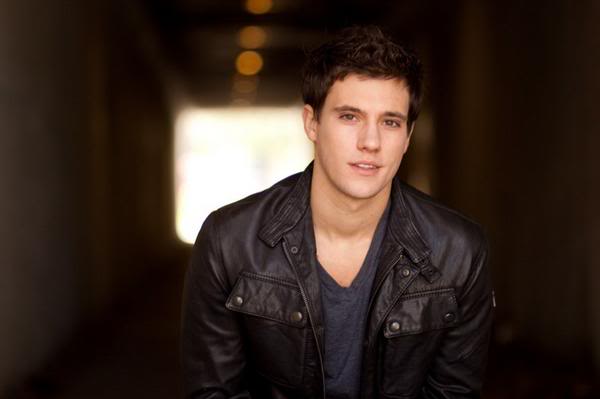 I have to say he is pretty perfect. Not how I imagined exactly, but pretty close. rawr

Let's just load this movie up with Glee cast ;) ha ha but I think he is stunning, though not sure "tough" enough. Obv. cut his hair ;)

Not bad, not bad at all. 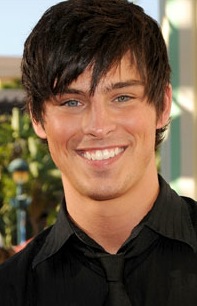 Oh very nice to look at but a bit too pretty, I see more roughness... 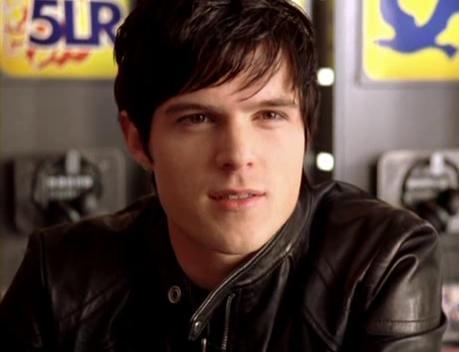 Not a fan so much for Gale.

Nope, not for me.

Better than Eric Dill but still not quite right.

She has the look but is a bit older than this photo.

Not how I imagined her when I read but def. could work!

No, I only see her dad when I look at her ha ha.

Dakota's lil sister? That would be cute! But better as Prim than Rue!

Not one I would have thought of myself, but a great choice! Apparently he is NOT in the running.

He has so many looks I think they could make him up perfectly if they wanted to.

OMG this is the kind of attitude in a guy I thought of while reading, though not the exact look.

Again, not who I would have thought of, but a good pick? Who else?

Wow! I didn't picture him exactly this way but this way is very good indeed! Momma Likey! Some have him as Peeta but I think he's a better Finnick.


Lot's of sites have done their own predictions:

I am tired... What about Cinna? President Snow? Foxface? Cato and Clove? Greasy Sae? Others?

COmment your ideas and I will update this with more pix and names soon!

I was watching this with my daughter and I just about DIED!!!

Can't imagine WHERE they got the inspiration for THIS plot...

Rob holding a baby sent most women into a craze with uterus explosions.

This photo *KILLS* me - I love Reese: