Summit Entertainment announced today the following have been cast in THE TWILIGHT SAGA: BREAKING DAWN for roles in The Amazon Coven, The Egyptian Coven, The Irish Coven and The Romanian Coven as well as the American and European Nomads as outlined below.

THE AMAZON COVEN
· The Amazon Coven is comprised of Tracey Heggins as Senna and Judi Shekoni as Zafrina.

· Among the oldest vampires in the world, Senna and Zafrina are descendants of an ancient Amazonian tribe. They have lived outside of civilization for centuries and therefore make no attempt to keep up a human facade. Though they drink human blood, the Amazons have long been allies of Carlisle.

· The Egyptian Coven consists of Amun, Kebi, Benjamin, and Tia, with Amun as the leader. It is stated that even though they are not a biological family, they could pass for one. Amun is extremely protective of his family and fearful of Aro. THE IRISH COVEN
· The Irish Coven is comprised of Marlane Barnes (THE TREE OF LIFE) as Maggie, Lisa Howard as Siobhan and Patrick Brennan as Liam.

· The Irish Coven, a relatively young group, was founded by Siobhan and Liam, but Maggie's talent made her an important element of it. They are not vegetarian but they are civilized.

THE ROMANIAN COVEN
· The Romanian Coven is comprised of Noel Fisher (THE PACIFIC, FINAL DESTINATION 2) as Vladimir and Guri Weinberg (MUNICH) as Stefan.

· The Romanian Coven is one of the oldest covens in the world and they were the ruling vampire family until they were unseated by the Volturi. For that reason they harbor a centuries old resentment of the Italian coven.

· Turned during the Revolutionary War, Garrett has chosen to live a nomadic existence, wandering the world on his own. Garrett has never lost the rebellious spirit of his human life, and loves a good fight, always rooting for the underdog. Though not a vegetarian, Garrett is among Carlisle's closest and oldest friends.

· Peter and Charlotte are nomadic vampires and mates. They were created during the aftermath of the Southern Vampire Wars, in which Jasper was a key player. They have remained friends with Jasper ever since.

· A nomadic vampire from England, Alistair has a misanthropic, brooding personality and a deep mistrust of all authority. Although he counts Carlisle as his closest acquaintance, he doesn’t visit more than once a century. 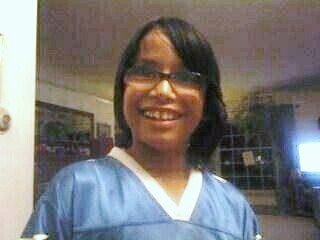 My buddy Lorabell posted this at TwiCrackAddict... Her and I went for dinner and donuts with Solomon last week....

Many of you may not know that I got started in the Twi-world with a site for Solomon Trimble who had a small part in the first Twilight movie and is still good friends with many of the people he met whilst filming.

Since then we've become good friends and I actually visited his family in Portland last week.

This morning however, his FaceBook status update was that his 11 year old nephew, Lok Chante Marcellay-Ball is missing in Portland as of yesterday.

His family are requesting that anyone seeing this boy, please call 911 immediately

Mandys Mind - Portland Peeps.... Help if you can!!

Sent from my BlackBerry device on the Rogers Wireless Network

I am in Louisiana for NOFF which is being opened by WTTR. Here is a recent article on Welcome to the Riley's where Kristen Stewart talks about not stripping in her role as a stripper.


"I didn't shoot a stripping scene. I refused to do it."


—Welcome to the Rileys director Jake Scott at a recent screening of his indie flick, when we asked him what he thought about the tabloids focusing on Kristen Stewart's striptease (or lack there of).


The guy was good-natured enough to laugh off the goss, but is adamant that the whole movie would have been different if he'd had K.Stew hit the pole.


That's not to say Kristen didn't take her role as a stripper very seriously:


"[Kristen] didn't want to hide," he 'fessed, after explaining the complexity of creating her character, Alison, saying that she had to be sexy and adult, but also young and sleazy.


"She's a very young, very sensitive woman, and the strippers she met while preparing for the role were—she describes them as—'open wounds,'" Jake continued. "And she wanted to represent them in the film."


As for getting "sleazy" for the film, the whole crew seems mucho-impressed with how far the Hollywood hottie was willing to go to ditch her naturally fab looks.


"She didn't want to shy away from that," costume designer Kim Bowen boasted about K.'s less-than-gorge looks in the film.

But the taxi pics aren't nearly as cute - they just look hammered - ha ha - I am glad they are enjoying some R&R before crazy times again! 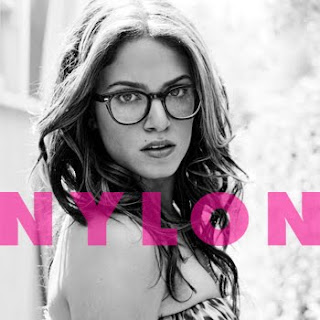 I love this girl! 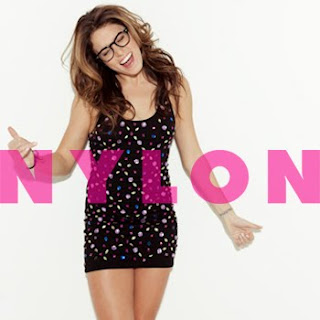 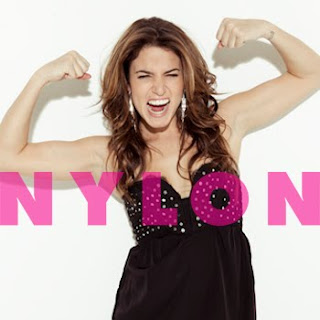 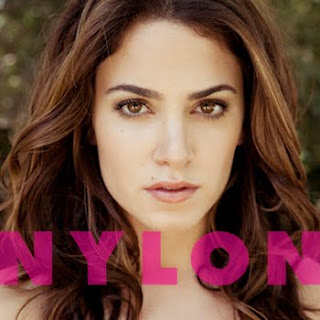 Christian Carmago, who will be playing Eleazar in Breaking Dawn, was interviewed as part of the Holland Festival. In the festival, Christian was playing in acclaimed Shakespearean productions that have been touring the globe directed by Sam Mendes (film director of American Beauty, Road to Perdition, and more) that were winning them both rave reviews. The intro is in Dutch, but after the first 30 seconds or so it switches to English. Christian talks about his acting acting experiences, his approach to theater, and more. You get a really great sense of how dedicated he is to the craft of acting.

Robert Pattinson and Kristen Stewart our for dinner with a friend Oct 10, 2010

Look who's out together enjoying a good laugh?

What is this funny when you are sober??? not much LOL ;) #justsayin'

Robert Pattinson and Kristen Stewart share a hearty laugh as they pile in the back of a taxi in Beverly Hills on Sunday night (October 10).

The duo, who were out with a friend, grabbed a bite to eat at Marsuhisa Japanese restaurant.

Kristen and Robert, who are set to start filming Breaking Dawn in the next couple of weeks, were spotted out last week at Ago restaurant.

NOFF in NOLA - Another Trip

A few girlfriends were heading to NOLA for NOFF and invited me along.

I miss NOLA and really wanted to see WTTR open so I booked it as a pre-trip to my Vegas trip planned for my 30th birthday.

I leave this week and spend a couple days in Louisiana before flying into Vegas to meet some of my friends and family to celebrate my dirty FLIRTY THIRTY!!!

I am excited because our trip WILL involve a day trip to Baton Rouge as well as Film Festival Activities and general New Orleans site-seeing.... it's been 4 years since I was last there and it will be exciting to return!

Anyhow - Stay tuned on my Twitter: @mandysmind for updates on my trip and I will try to throw a few blogs up but you know how it goes when your "On the Road" bahahahah (clever pun I know)

Eclipse DVD Behind the Scenes in the Meadow - low quality