Source
Posted by Mandy's Mind at 9:33 PM No comments:

Who is getting the new issue of InStyle Magazine? 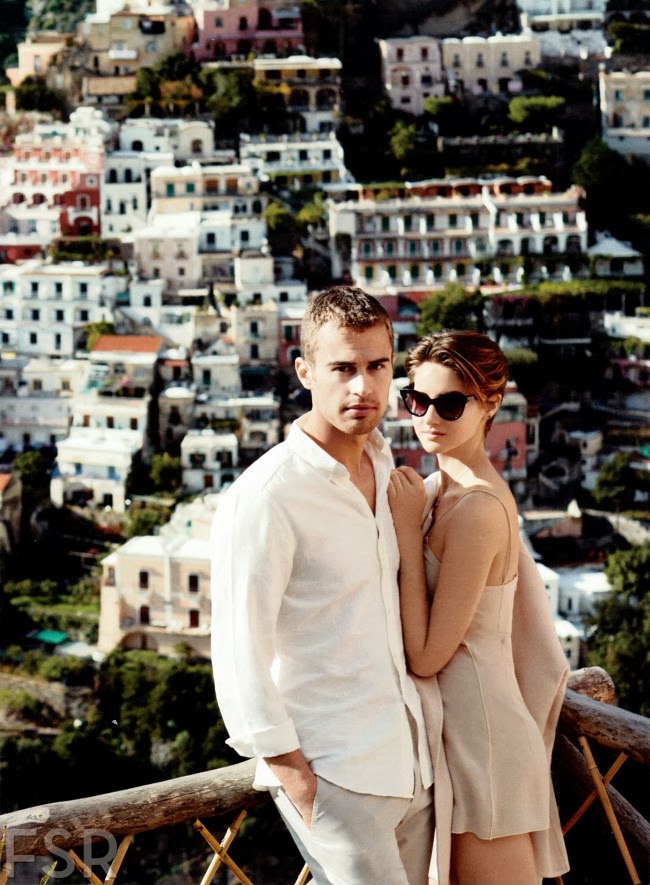 Shailene
On feeling less like an outcast in Hollywood:
"Not when I'm being true to myself. Like wearing what I want, not what someone puts me in."
On working with Theo:
"Theo is fun, and his jokes are very crude, which I really respond to."
On dressing for the red carpet:
"My style is about earth tones, so I'll be in browns or greens, or black."
On acting in the action scenes:
"The fight choreography was scary. I have scars."
Theo
On feeling like an outsider in Hollywood:
"Maybe when I'm at a big party and no one knows who I am."
On playing jokes on Shailene on set:
"I pulled Shai's pants down during one of the action sequences."
On injuring someone during the action scenes:
"One time I had seven rapid moves and cut this guy's lip - he needed 25 stitches. I still feel guilty."
On his ensemble choices for the premiere night:
"Men have it so much easier [on the red carpet]. We don't get hassled as long as we're not wearing a clown suit." 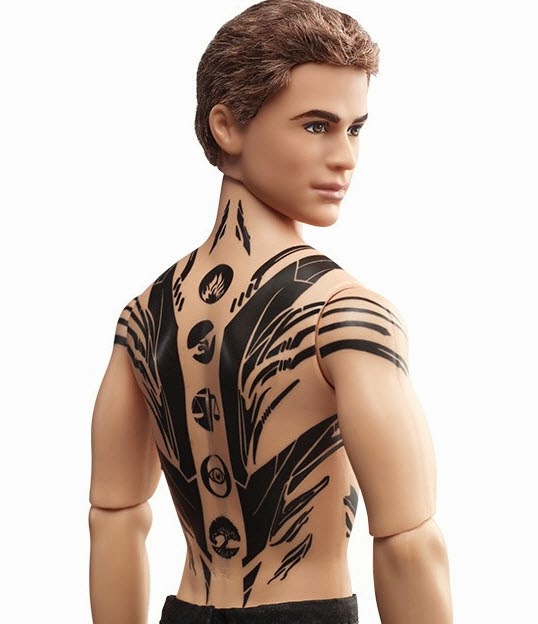 Source
Posted by Mandy's Mind at 10:39 PM No comments:

Reign Renewed is the best news I have heard!!!

Explained CW president Mark Pedowitz: “This season we’ve had great success with our new hit series The Originals paired with Supernatural, giving us our best Tuesday nights in years.  The Vampire Diaries is #2 in its time period in the young adult demos, and with Arrow continuing to gain among young men, and Reign growing its time period, we now have strong nights on Tuesday, Wednesday and Thursday. I’m very pleased to announce early pickups for all five series, and let our fans know they’ll have more great drama to look forward to next season.”

Where do I go to for my Reign news?

Check it out if you love Reign like I do!!!


Matt Barr turns 30 tomorrow (Valentines Day) and while I have missed his pretty face in Vancouver filming Hellcats and Harper's Island before that, I am glad to hear he will be back on my tv screen (it isn't as great as in my city, but I will take it!) 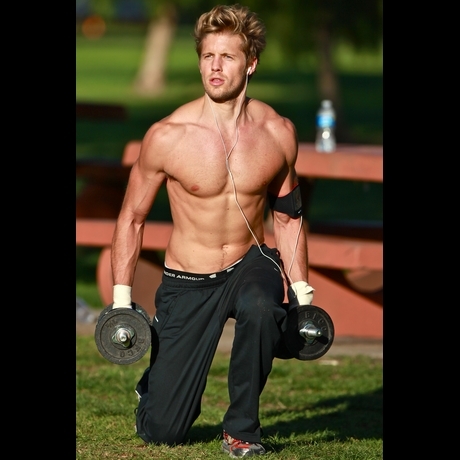 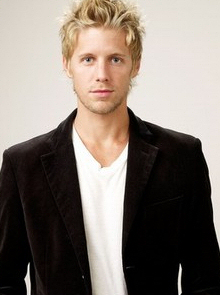 Matt Barr, who played the title character in Lifetime’s Romeo Killer: The Chris Porco Story, has been cast as the male lead opposite Ahna O’Reilly in the CWdrama pilot Identity, exec produced by Alex Kurtzman and Bob Orci. It centers on Mia (O’Reilly), a young New Yorker who learns she needs an organ transplant to survive and her only living relative is a newfound half-brother, Davis (Barr), the charming, privileged only son of a wealthy and powerful Charleston family. She connects with them only to find they’re the target of a CIA investigation for involvement in domestic terrorism, and the agency wants her as their newest informant. As Davis bonds with his newfound sister, he begins to question his family’s nefarious plans. Barr, repped by UTA, Luber/Roklin and attorney Allison Binder, returns to the CW where he co-starred on Hellcats. He also co-starred in History’s Hatfields & McCoys.


Source: Deadline
Posted by Mandy's Mind at 9:42 AM No comments:

I was late to the party, but have become a full fledged Doctor Who fan... a Whovian, if you will...

I started with the ninth doctor and finished up to date in time for the 50th anniversary in November.

Imagine my happiness to learn that David Tennant, the tenth and arguably the most beloved Doctor, was in town filming....

Guess who is planning a Doctor Hunt?

At the beginning of this month, Philip Seymour Hoffman had two films in the can — Anton Corbijn's thriller A Man Wanted and the crime drama God's Pocket — and plans to appear in the next two Hunger Games films. He was preparing to star in a Showtime series, Happyish, and to direct Amy Adams and Jake Gyllenhaal in Ezekiel Moss. He was primed to launch into the next phase of his already-brilliant career. "He wanted to be done with playing the sad-sack loser, the guy who's jerking off," his close friend, the playwright Stephen Adly Guirgis, says.


But all those plans went to dust on Sunday, February 2nd. That morning, Mimi O'Donnell, Hoffman's longtime partner and mother of their three children, texted David Bar Katz, another one of Hoffman's playwright friends, because the actor hadn't shown up to pick up their kids. Katz went to Hoffman's temporary apartment, where he'd been living for a few months after falling off the wagon, two blocks away from his family's home. That's where he found a generation's most brilliant actor — dead in the bathroom, a needle in his left arm.

Read More
Posted by Mandy's Mind at 9:20 PM No comments:

Summit Entertainment has found its director for Insurgent, the follow-up to the upcoming Divergent that will launch a three-pic series based on Veronica Roth’s sci-fi novels.Robert Schwentke, whose credits include the 2010 action comedy Red that also came from Summit, has been tapped for duty, and he will helm the script currently being written by Akiva Goldsman

based on a draft by Brian Duffield. In December, Summit had to explain that Divergent director Neil Burger couldn’t helm the second pic because of postproduction on the first movie overlapping preproduction. That second pic has been fast-tracked for next year and has a March 20, 2015 release date already.
Divergent, which stars Shailene Woodley, Theo James and Kate Winslet, comes out March 21. The third pic in the trilogy, Allegiant, will bow on March 18, 2016.

I was an original VM fan, yes, I am that old, I watched it each week from start to sad finish.... it was one of those shows I first got upset about when it ended. Needless to say, when rumours started that there would be a movie, I was excited.... to see it finished now... thrilled... let's get that movie on my screen ASAP!

Beisdes the Rolling Stone cover (As Rob Thomas put it, in an update to Kickstarter backers, “That’s right: ten years after Veronica Mars first appeared on television, and eight years after getting canceled, we’ve finally landed the cover story in Entertainment Weekly.”) the other news this week includes a clip (watch here) tickets go on sale Valentines Day... squeee!